Bobby Jones said that golf was actually a simple game that involved hitting a ball with a stick. Man, have we managed to change that. Sometimes golf is now a five-hour ordeal that involves waiting, and watching, while average golfers try, in vain, to imitate the golfers they see on TV. The simple game has become awfully damned complicated.
Moe Norman, the famous Canadian golfer, didn't have time for all the nonsense we see today. In his old age he preferred to just hit balls because playing took so damned long. Missing it quick is something that seems to be no longer part of the golfing vocabulary.
There is a great story of Moe's time on the PGA tour when, frustrated by the snail's pace of play, he putted a ball between another player's legs and into the hole as the player was retrieving his ball. Sadly, they ran Moe off the tour. He just wasn't "serious" enough.
Now, Bobby Jones believed that every player deserved to be given ample time to play his shot unmolested. And that's fair enough. But he also believed that to be an acceptable playing partner you needed to learn to keep the ball in play and to be ready to play your shot when it was your turn. Today, too many players are forcing their playing partners to endure a lot of nonsense and fooling around when playing their shots.
I would love to kick the person who first decided to teach the ore-shot routine right in the "how's your mothers." Now, thanks to the apparent virtue of a consistent pre-shot routine, we get to watch a guy who can't break ninety put on his glove before every shot; then close the flap, then undo it and close it up again as per Ernie Els. We may also get to watch him tug on his shirt like Tiger, aim the clubface like Justin Rose, and even do the "do I, or don't I," three-step into the ball like the kid, Bradley, from Vermont whose aunt was a great player. And then, after all the pre-shot routine shenanigans, we get to search for his ball in the woods.
We really have to get back to playing golf as it was meant to be played; where we hit the ball, chase it, and keep hitting it until it's in the hole. We can do it if we stop encouraging players to imitate the pros; and if we start making the pros hurry the hell up. I know I'm venting, but I remember those days as a kid when I could play 45 holes in a day. Now, the juniors, who have all learned to have a good pre-shot routine, are some of the slowest players on the course.
We keep hearing about people in the golf industry wanting to grow the game. We keep hearing about how it takes too long. Well, we could start by teaching people not to imitate the pros. We could teach them to just hit the damned ball and chase it until they're breaking 80, or 75. We could suggest that, should they choose to wear one, they might want to keep their damned glove on; or at least have it on when it's their turn to play. That might be a good start.
Golf, according to Bobby Jones, isn't really that hard--at least when you first start playing it. It is just another game where you hit a ball with a stick. Take your pre-shot routines and shove'em. Sorry, I know I'm venting. 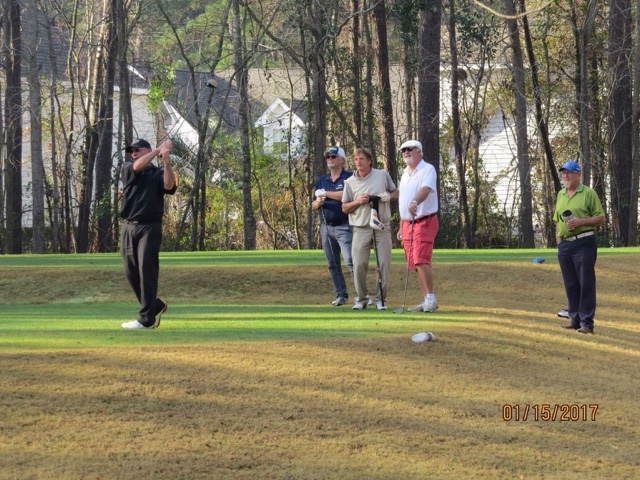 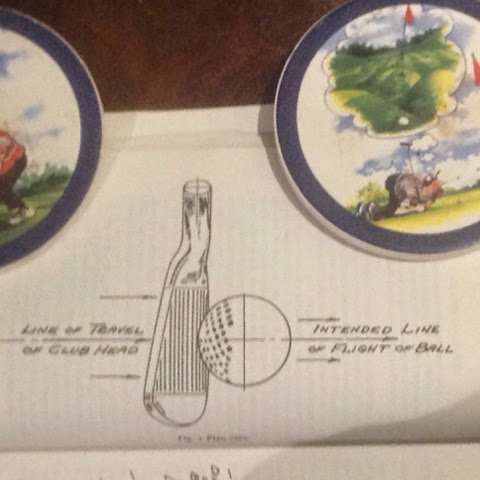